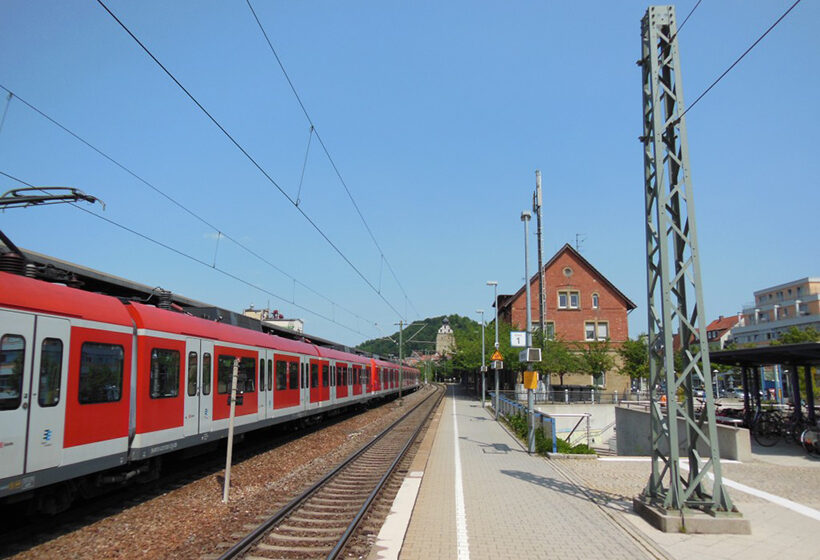 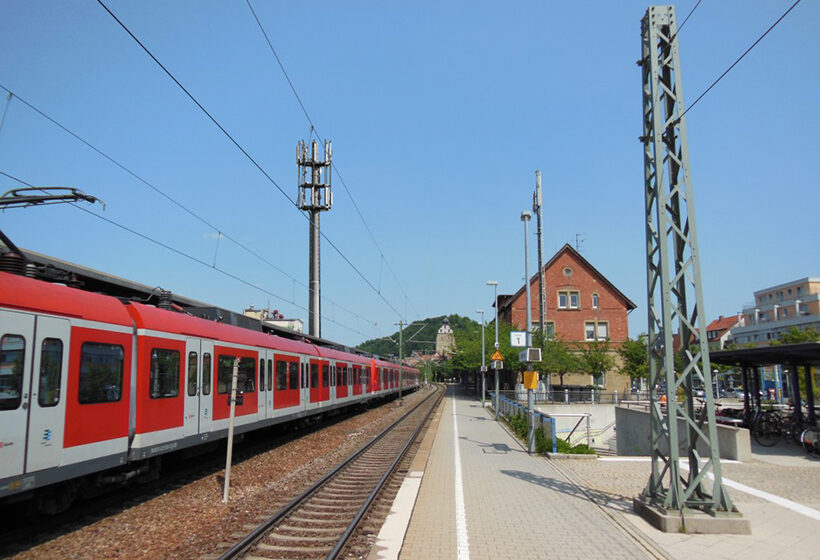 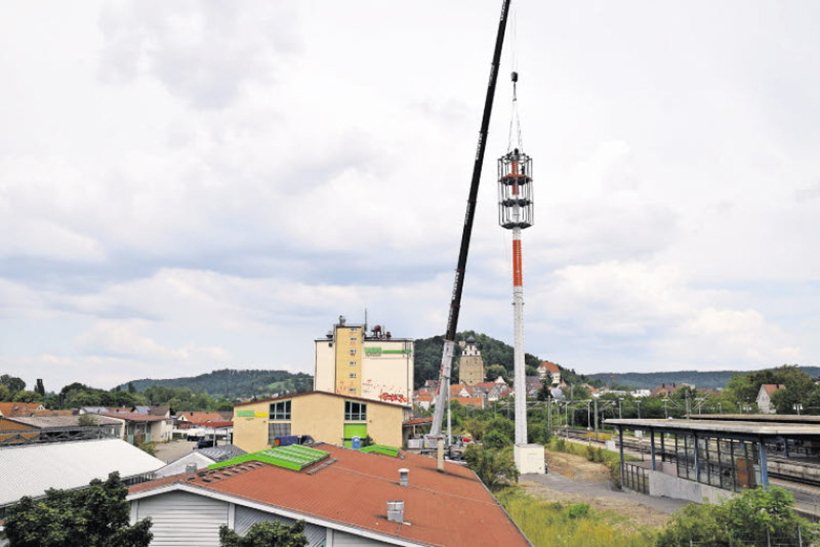 Due to the new urban development concept in the city center of Herrenberg, in which also the BayWa area (silo with existing mobile phone antennas) was affected, the task was to plan the whole area around the main station.

By eliminating the mobile phone coverage from the old silo, a larg supply gap was created in the city of Herrenberg, the challange was to avoid and at the same time intigrate the project into the cityscape. It was necessary to implement extensive urban requirements accordingly. The old town Herrenberg, as a complete system according to § 19 of the monument protection law – DSchG – is particularly protected.

The mast should be as slender as possible and concrete gray, with clad cable ways on the mast, three symmetrical stages and a technical container with white plaster included. The three platforms should not stick out too much and the coloring should be uniform.

The location for the new tower was given by Vodafone and DB Kommunikationstechnik GmbH. The tower should have a height of 40 m, on which the network operators Vodafone, Telekom and E-Plus planned their antennas. NATIV EPS GmbH (formerly NATIV Projektentwicklung) initially developed a Feasibility analysis and photomontage from different points of view of Herrenberg, for the clients and Council, which led to a formal building application. The Organization of all project participants was the real challenge of the project.

HOW CAN WE HELP YOU?