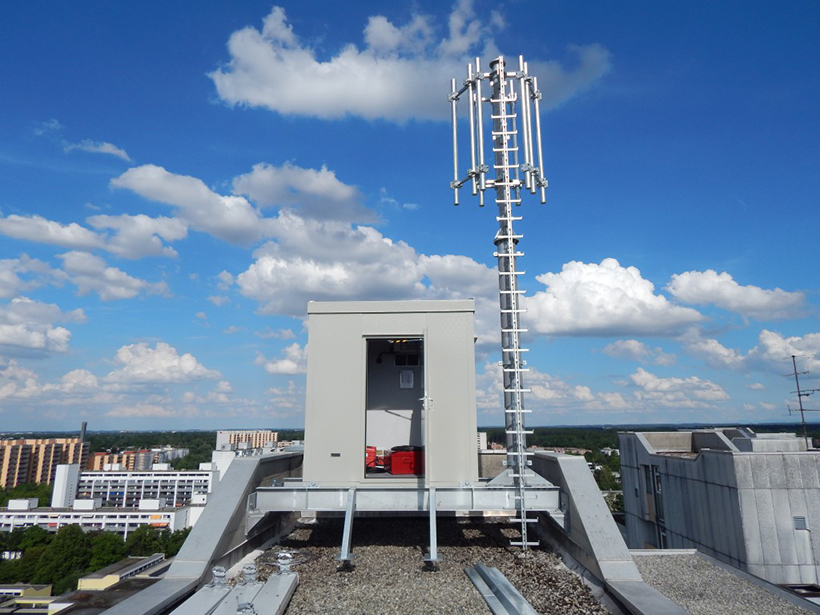 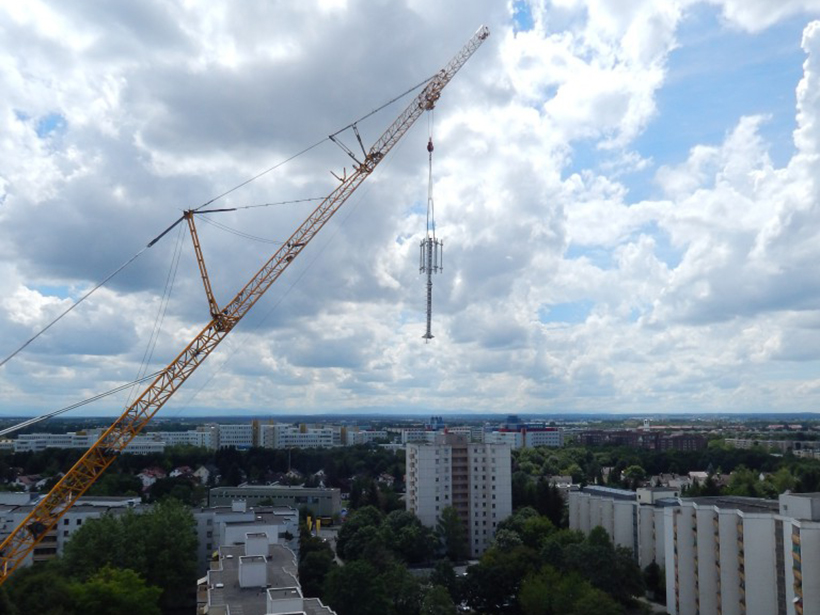 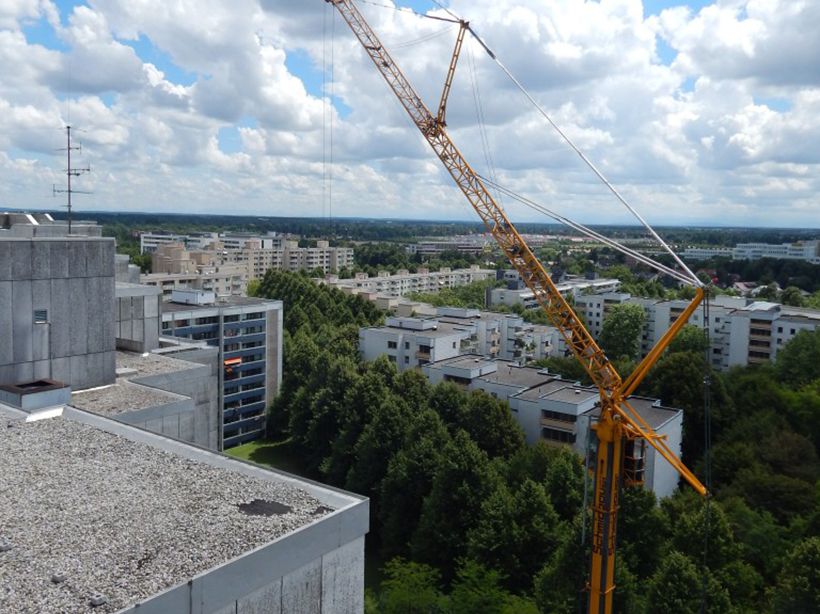 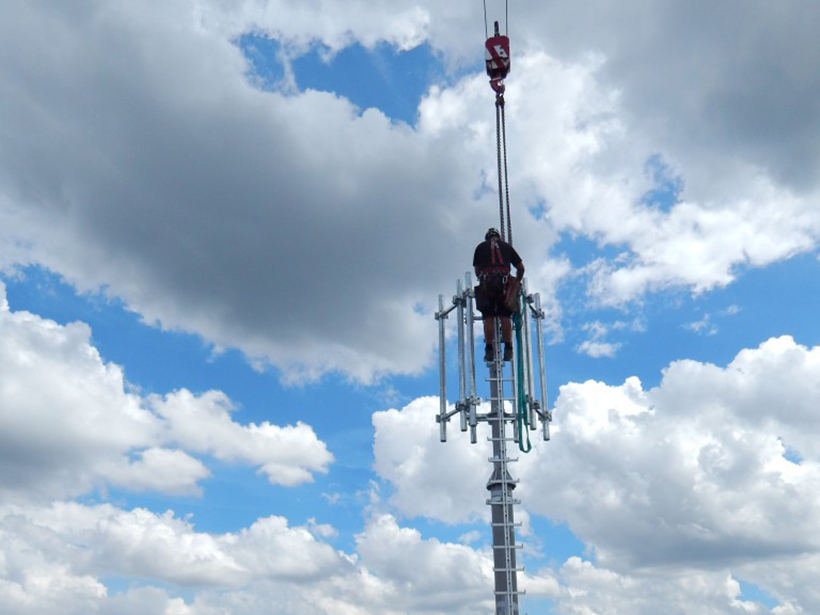 The above described project is new mobile station for the Deutsche Funkturm GmbH, wich ist build on the roof of a residental building in Kafka street 42 81737 munich.

Due to a lack of building stock documentation, the entire roof and building outline had to be recorded on site in order to be able to carry out a realization planning. A large part of the planning that had to be carried out here was the steel construction, since the entire mobile radio components and a Cadalto type 1 technology container with approximately 1.5 tons were applied to this floating steel substructure.

Due to the shrinkage behavior of the metal, a sliding bearing structure had to be produced here, as the construction was clamped between 2 concrete walls.

HOW CAN WE HELP YOU?